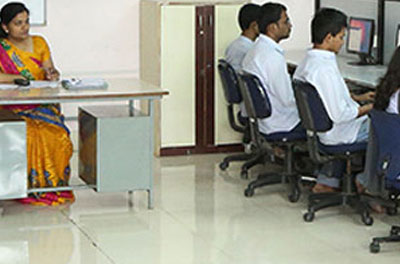 Department of Computer Engineering at P.E.S's Modern College of Engineering started in the year 1999. The department has undergraduate (UG) program with intake capacity of 60 (1999) and with the increasing intake of 60 (2014) and two years Master programme in Computer Engineering started in the year 2011-2012. Both the programs are approved by A.I.C.T.E. New Delhi and affiliated to Savitribai Phule Pune University (SPPU), Pune. 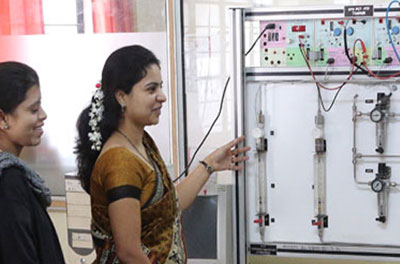 The Department was started in 2002 with the intake of 60 students for under graduate course in Electrical Engineering. It is committed to nourish its students in to highly skilled and proficient engineers. The department also offers two years masters program in Control System to prepare the students for research and professional practices.Like its undergraduate program, this master's program (started in 2008-2009) is fully approved by AICTE and affiliated to University of Pune. 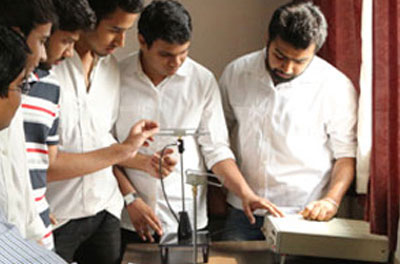 The Department of Electronics and Telecommunication Engineering started its operation in the establishment year, 1999, of the Institution. In keeping with its accelerated growth and expansion plans, the department saw an increase in intake to 120 students in the year 2008. The experienced and dedicated faculty has helped the department to grow from strength to strength. 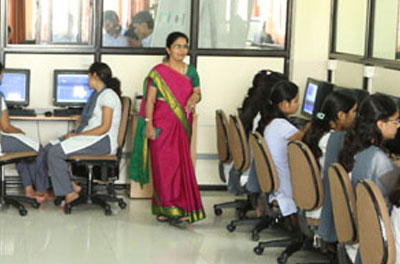 The Information Technology department of P.E.S's Modern College of Engineering, Pune started in 2006 with an intake capacity of 60 students. This later increased to 120 from the year 2011-2012. The department of Information Technology at P.E.S's Modern College of Engineering is one of the few professionally runs premier Institutes working for the accomplishment of a mission to develop skilled IT professionals, by offering value-based quality education. 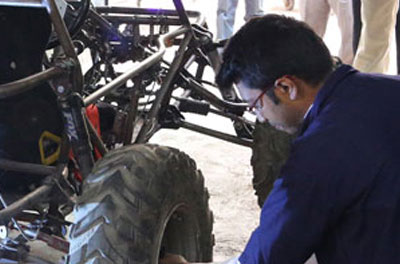 Mechanical engineering at Modern College of Engineering is as old as the College (MCOE) itself. The department started its four-year Bachelors program in 1999 with an intake of sixty students which later increased to 120 from the year 2008-09, and yet again to 180 from the academic year 2012-2013. To foster research and to prepare engineers for professional... 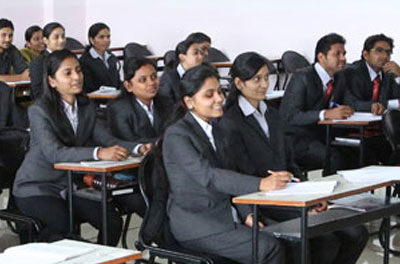 The department of Master of Computer Applications (MCA) has been started in the academic year 2003-04 and is permanently affiliated to Savitribai Phule Pune University and recognized by AICTE and DTE. Our aim is to prepare students to excel in the professional world and to be successful in all walks of life. To inculcate social awareness among the students department organizes various social activities.

MBA Department is established in the year 2005 initially with intake of 60 which was later increased to 120 in the year 2010. The objective of the Department is to inculcate values of integrity and high emotional intelligence quotient, lateral thinking skills and strength of a dynamic mind - set so that the future managers can address challenges of global competition successfully.